Starting the Culture Conversation: Where Does God Stand? 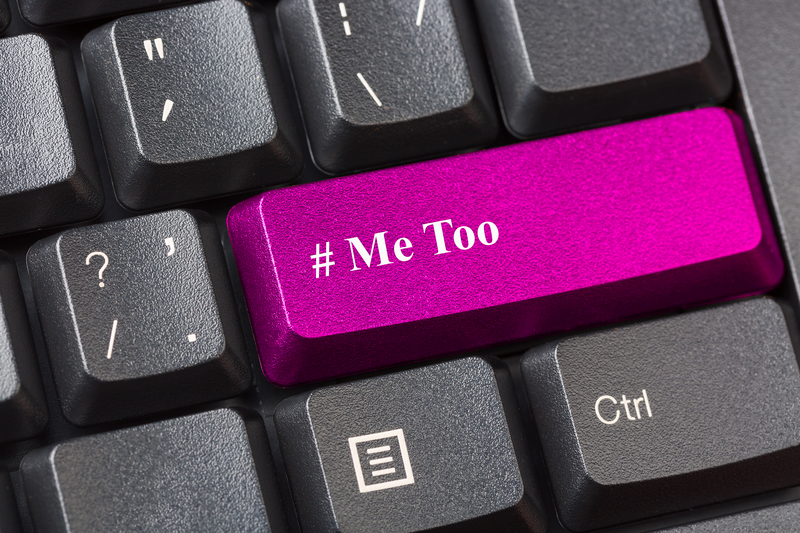 If you’re not familiar with the stories of these two, here’s a quick rundown.

Bathsheba: King David, who should have been with his men on the battlefield, sends for the wife of Uriah, one of his most loyal warriors. When she becomes pregnant, the king covers it up, arranges the murder of her husband, and brings her into the royal household as a wife. Scripture is unclear as to Bathsheba’s consent. What is clear is that God was not pleased with David’s actions and David experienced consequences for his sin for the rest of his life. (2 Samuel 11-12)

Tamar: King David’s virgin daughter is raped by her half brother, Amnon, and her father does—nothing. In fact, the king unwittingly sends her into the trap Amnon has prepared to take advantage of her. Her brother Absalom avenges her disgrace by killing Amnon. (2 Samuel 13)

Most people would be shocked to find such stories in Scripture, but God placed them there for a reason. Try using them in a #MeToo conversation to establish commonality and biblical credibility. As you converse with your friends and family about sins in the news, here are some verses that give God’s point of view on the sin, the victim, the abuser, and our hope in Christ.

God’s Old Testament law concerning rape: “But if out in the country a man happens to meet a young woman pledged to be married and rapes her, only the man who has done this shall die. Do nothing to the woman; she has committed no sin deserving death.” (Deut. 22:25-26)

God’s view of domestic violence: “I hate a man’s covering himself with violence as well as with his garment,” says the LORD Almighty. (Malachi 2:16)

God’s view of child abuse: “If anyone causes one of these little ones—those who believe in me—to stumble, it would be better for them to have a large millstone hung around their neck and to be drowned in the depths of the sea.” (Matthew 18:6)

God’s heart for the abused: “He [God] has sent me [Messianic prophecy pointing to Jesus] to bind up the brokenhearted, to proclaim freedom for the captives and release from darkness for the prisoners, to proclaim the year of the Lord’s favor and the day of vengeance of our God, to comfort all who mourn, and provide for those who grieve in Zion—to bestow on them a crown of beauty instead of ashes, the oil of joy instead of mourning, and a garment of praise instead of a spirit of despair. (Isaiah 61:1-3)

God’s heart for the abuser: “’Do I take any pleasure in the death of the wicked?’ declares the Sovereign Lord. ‘Rather, am I not pleased when they turn from their ways and live?’” (Ezekiel 18:23)

The hope of all believers: “He will wipe every tear from their eyes. There will be no more death or mourning or crying or pain, for the old order of things has passed away.’” (Revelation 21:4)

Use Scripture in conjunction with today’s headlines to start a conversation. Point the way to salvation and healing.