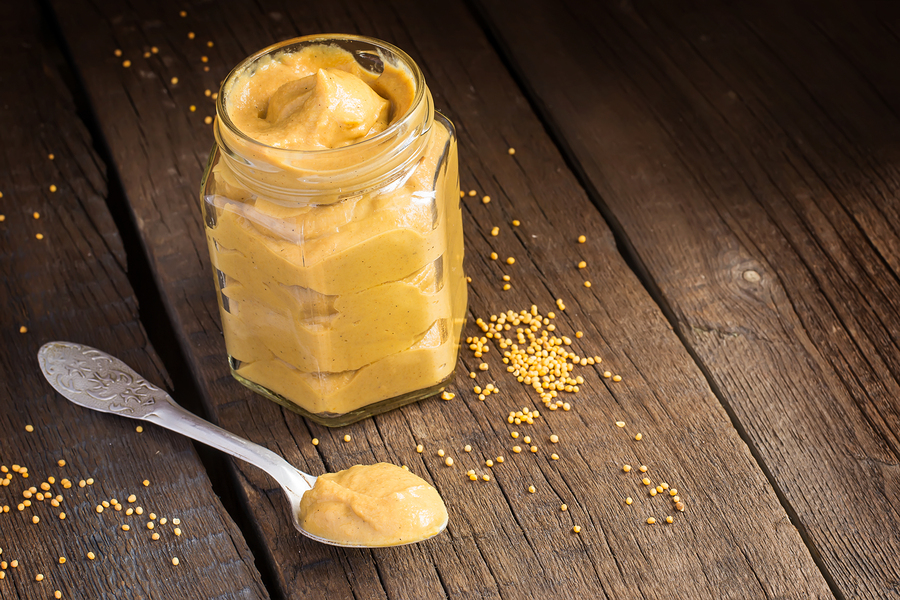 I wasn’t a fan until I met my husband. He loves it, and now I do too. For me, a little mustard goes a long way, but God says that’s true of faith as well. In fact, a mustard seed portion of faith is enough to do the job. So, slap some mustard on your hot dog and let’s train with the mustard seed.

So why the emphasis on small? A tiny mustard seed?

Because something as small as a mustard seed, when linked to God’s power, has no limits to its potential.

“The tiniest detail in which I obey has all the omnipotent power of the grace of God behind it.” Oswald Chambers Click To Tweet

When the battle grows fierce . . .

When the task at hand appears impossible . . .

When the whole world looks like it’s going to hell . . .

Nail your spiritual workouts and change your corner of the gym.

Speaking of mustard seeds, check out this link for some inspirational jewelry: www.mustardseedjewelry.com.

Workout of the Week: Pass the Mustard

Memory Verse: “The kingdom of heaven is like a mustard seed, which a man took and planted in his field. Though it is the smallest of all seeds, yet when it grows, it is the largest of garden plants and becomes a tree, so that the birds come and perch in its branches.” Matthew 13:31-32 NIV

Just Do It: Have mustard seed faith.