By Grace Through Faith in Christ 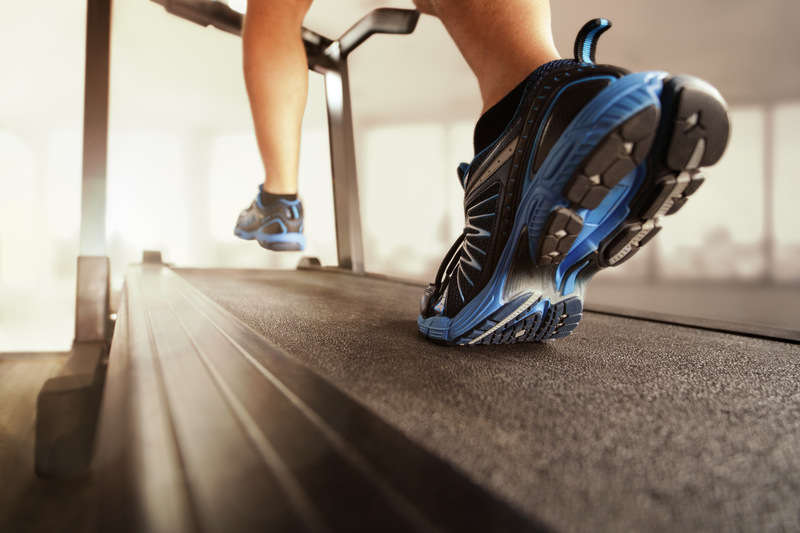 Deuteronomy 28 and 29 set forth blessings and curses. We tend to associate the Old Testament Mosaic system with harshness. Cause and effect. Sowing and reaping. No grace. No mercy.

However, what is actually recorded is the stuff of the New Testament, “The Lord is compassionate and gracious, slow to anger, abounding in love . . . he does not treat us as our sins deserve or repay us according to our iniquities. For as high as the heavens are above the earth, so great is his love for those who fear him; as far as the east is from the west, so far has he removed our transgressions from us.” (Psalm 103:8-12 NIV)

The Law offered blessing for those who kept it. It sounded good—except no one could keep it completely.

Yet, God often blessed anyway. Take, for example, the book of Esther. God’s people had been exiled because of idolatry, and faced the threat of annihilation. God stepped in, and not only saved His people, but also elevated their status in the eyes of their conquerors. God isn’t even mentioned in the book, but His fingerprints coat its pages.

Grace. Way back in the pages of the Old Testament.

From before time began, God planned to bless mankind with salvation by grace through faith in Christ.

Grace: Unmerited favor. For those of us raised with a performance mentality, grace is good news.

If you’re still trying to gain heaven on the performance treadmill, forget it. You’re not going anywhere. You can’t. Better yet, you don’t have to. Click To Tweet

Ephesians 2:8-9 (NIV) says, “For it is by grace you have been saved, through faith—and this is not from yourselves, it is the gift of God—not by works, so that no one can boast.” Remember grace pairs with gift. The only thing we earn is death through sin (Romans 6:23).

Faith: In Galatians, Paul turns to faith, and what biblical character does he name? Abraham, from the pages of the Old Testament. “So those who rely on faith are blessed along with Abraham, the man of faith. For all who rely on the works of the law are under a curse . . . Clearly no one who relies on the law is justified before God, because ‘the righteous will live by faith.’”(Galatians 3:9-11) Justification by faith declares us to be in right standing with God. Faith allows us to step off the treadmill and walk alongside Him. Christ unplugs the treadmill and tosses it out of the gym.

In Christ: And in Whom do we place our faith? In Christ alone. Not ourselves. Not our efforts. In Him. A favorite passage in Galatians reads, “I have been crucified with Christ and I no longer live, but Christ lives in me. The life I now live in the body, I live by faith in the Son of God, who loved me and gave himself for me.” (Galatians 2:20). Don’t stop there. Read the next verse too, “I do not set aside the grace of God, for if righteousness could be gained through the law [works], Christ died for nothing!” (Galatians 2:21, emphasis mine.) The hum of the treadmill is replaced by the sound of His voice.

If the Old Testament and the New Testaments seems as different as a treadmill and a running trail, think again. Think of them as your left shoe and your right shoe, both propelling you toward Christ. God infused the Old Testament with grace and called for faith even then. From Genesis to Malachi, the promise of a Savior whispers from page to page, pointing us forward to the proper time when God became man and dwelt among us. Psalm 119:32 says, “I run in the path of your commands, for you have set my heart free.” Set free to obey in response to His love, not as a means to earn it. Works give evidence to the salvation that’s already been accomplished.

And if you’re like me, you may have spent a great deal of time trying to work your way into God’s good graces. Get off the performance treadmill. Run with me by faith and rest in His grace. Accept His gift and live a life of love out of thankfulness to Him.

Workout of the Week: Get Off the Performance Treadmill

Memory Verse: “I do not set aside the grace of God, for if righteousness could be gained through the law [works], Christ died for nothing!” (Galatians 2:21, emphasis mine.)

Just Do It: Salvation comes by grace through faith in Christ. Stop working and trust Him.