A Dragon in the Mix 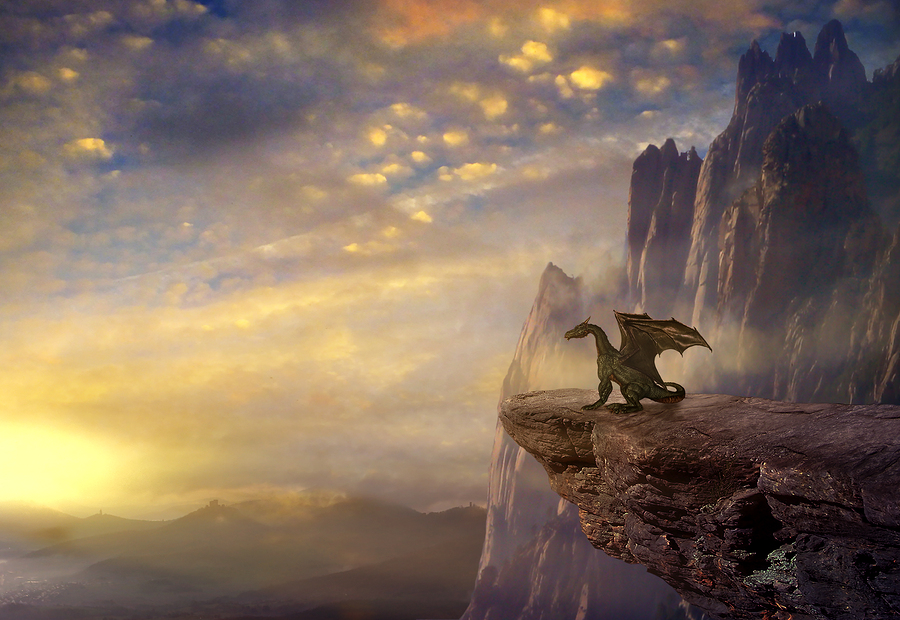 “It does not do to leave a live dragon out of your calculations, if you live near him.” J.R.R. Tolkien, The Hobbit Click To Tweet

Have you included the dragon in your calculations?

Train this dragon? Forget it. He’s not interested in serving. He’s out to get you—in any way he can.

He’ll steal your blessings, kill your desire for God, and destroy your family. (John 10:10)

He rules the kingdom of the air, twisting words as they travel from one to another. (Eph. 2:2)

He is an, no, the ancient evil.

On your own, you don’t stand a chance against him or his tribe.

But you serve the dragon slayer. Daniel 2:22 (NIV) says, “He [God] reveals deep and hidden things; he knows what lies in darkness, and light dwells in him.”

God knows where Satan lives and exposes the dragon for what he is. A liar and a murderer. (John 8:42-47)

But until then . . . have you included the dragon in your calculations?

Workout of the Week: A Dragon in the Mix

Memory Verse: Chose one from above.

Just Do It: Calculate your plans with the dragon in mind.