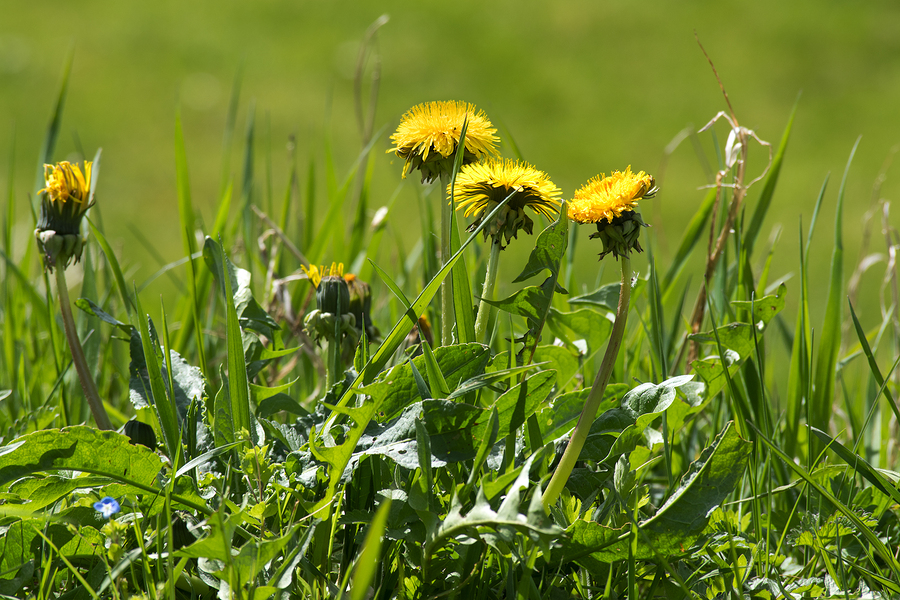 They’d taken over the backyard to such an extent I was ready to cement it. Patches of weeds sprouted between decorative stone and invasive Bermuda runners held the flowers captive.

I abandoned yard work when I started on my master’s degree. Thankfully, my husband thrives on such projects while I’m holed up writing theology papers. He’s been working since March to clear the weeds. He’s moved wheelbarrow after wheelbarrow of rock, set down thick black plastic, and covered it with rock again. The black felt the landscapers used? The weeds shot through it years ago.

The darn things shouldn’t even be here. They’re part of the curse handed out when Adam and Eve sinned. Thanks, guys. So, today, we’re training in the weeds:

Clean up your spiritual landscaping. Address your weed problem. Pull the large ones. Cultivate fruitful plants. Choke out the rest with neglect. Take your workout into the yard this week.

Nail your spiritual workouts and change your corner of the gym.

Workout of the Week: In the Weeds

Memory Verse: “The one who received the seed that fell among thorns is the man who hears the word, but the worries of this life and the deceitfulness of wealth choke it, making it unfruitful.” Matthew 13:22

Just Do It: Choke out the weeds.